The forum to discuss our national pastime
Post Reply
19 posts 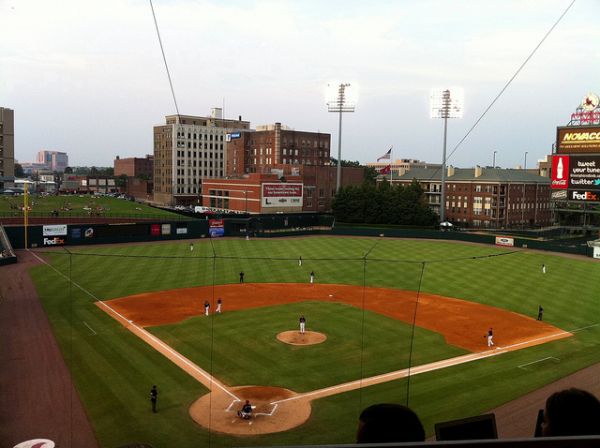 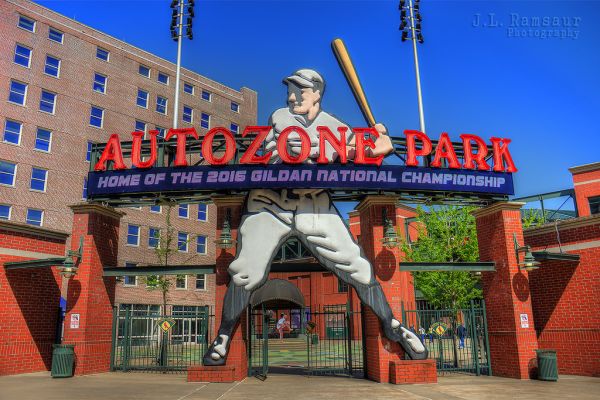 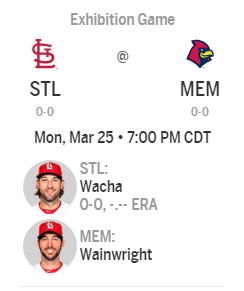 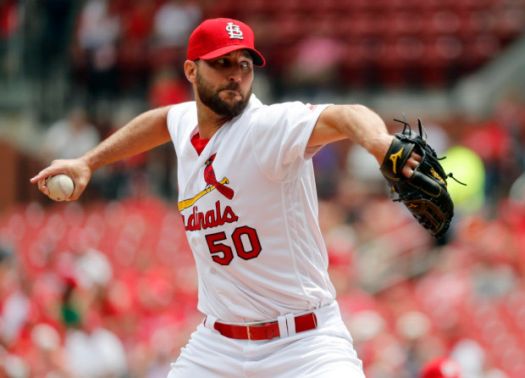 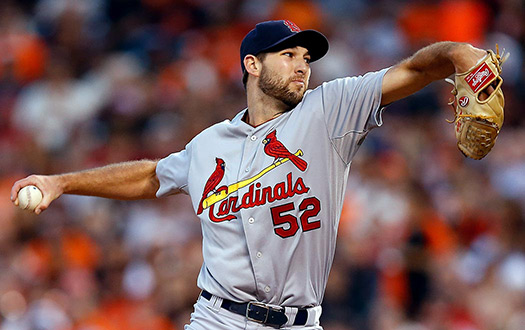 i'm high on the new season hype that is for sure. i know i will come down and there will be dark moments but maybe, just maybe, they can win it all this year for little johnny.
Top

I hope we win.
Top

The Cardinals will close their exhibition schedule with a 7 p.m. CT game at AutoZone Park in Memphis, home of their Triple-A affiliate, on Monday. Adam Wainwright and Michael Wacha are slated to start opposite one another. The Cardinals will feature members of their Opening Day roster on both clubs.

One of these spots was expected to go to Jedd Gyorko, but the veteran infielder will begin the year on the 10-day injured list. Gyorko, who sustained a right calf injury on March 3, will stay in Florida and catch up on his work in a Minor League setting, possibly positioning him to rejoin the Cardinals during the team’s opening homestand. Munoz and Robinson have the defensive flexibility to play both in the infield and outfield. Robinson’s inclusion on the roster also gives the Cardinals a left-handed bat off the bench.

While everyone has known since February that Miles Mikolas would draw the Cardinals’ Opening Day start, it wasn’t until Sunday that Shildt revealed how the rest of the starters would slot in behind him.

Following Mikolas in Milwaukee will be Jack Flaherty (Friday), Dakota Hudson (Saturday) and Michael Wacha (Sunday). That sets Adam Wainwright up to face the Pirates at PNC Park on Monday, April 1, and it means that Flaherty is on tap to start his first Cardinals home opener on Thursday, April 4.

“It’s freakin’ sweet. It’s freakin’ awesome,” Flaherty said of the honor. “I think we try to be so professional about some things and some answers that we say, but we’re people and individuals and that’s just something that’s freakin’ cool.”

Flaherty finished out his spring with four scoreless innings in Sunday’s victory.

The Cardinals reassigned catcher Joe Hudson to Minor League camp this weekend, but they won’t make their final round of cuts until closer to Opening Day. Officially, 38 players remain in Major League camp.

There should be no later surprises, though, as Shildt confirmed on Sunday that John Brebbia would fill the last opening in the team’s bullpen.

With the advent of “bullpenning” and the introduction of the “opener,” the path to 27 outs in baseball is no longer so linear.

Disappearing are the days of the 200-inning starter, of which there were only 13 last season, including St. Louis’ Miles Mikolas. In fact, there have been fewer pitchers reach that benchmark in each of the past three years than in any non-strike shortened seasons since 1900.

“I think in some ways, we’ll use our starters in a traditional sense, but maybe our bullpen in a modern sense,” general manager Michael Girsch explained. “We’re probably not going to do a lot of openers or that sort of stuff. We’ve got starters that we like. They want the ball, and we want them to have the ball, so why mess around with it?

“But on the back side, we’re probably not going to name a closer any time soon. We’re going to play that on matchups. And we have guys who can go multiple innings. I think that’s where we’ll be unique.”

When it comes to the rotation, the Cardinals set the ceiling high and the leash longer than some. Manager Mike Shildt isn’t allergic to allowing his starters to navigate a lineup for a third time. He won’t be tied to firm pitch counts, nor will he be looking for excuses to turn to his ‘pen midway through games.

He believes that his rotation -- one that returns Mikolas, Jack Flaherty, Michael Wacha and Adam Wainwright -- features four pitchers capable of throwing 180-200 innings. Mikolas and Flaherty crossed that threshold last year. Wainwright has several times before. Wacha did when healthy.

“That makes us unique,” Shildt said. “They expect it. They all trained for it. If our guys still have their stuff and are executing their pitches in the late innings and we have a favorable position with the score, they’re going to pitch.”

That’s not to understate the lifeline behind them or its potential impact. A bullpen that had its breakdowns early and late last season has been reinforced by the addition of the team’s top prospect (Alex Reyes) and one of the relievers (Andrew Miller) who was once at the forefront of the game’s bullpen evolution.

The presence of Jordan Hicks, who threw 462 more 100-plus-mph pitches than anyone in the Majors, and possibly Carlos Martínez in the late innings could make this one of the game’s most dynamic units.

Me too...but are we the Cardinals or the Redbirds? hmph...We are Groot.
Top

there's tons of free games today and tomorrow via mlb.tv

there's tons of free games today and tomorrow via mlb.tv

I am excite
Top