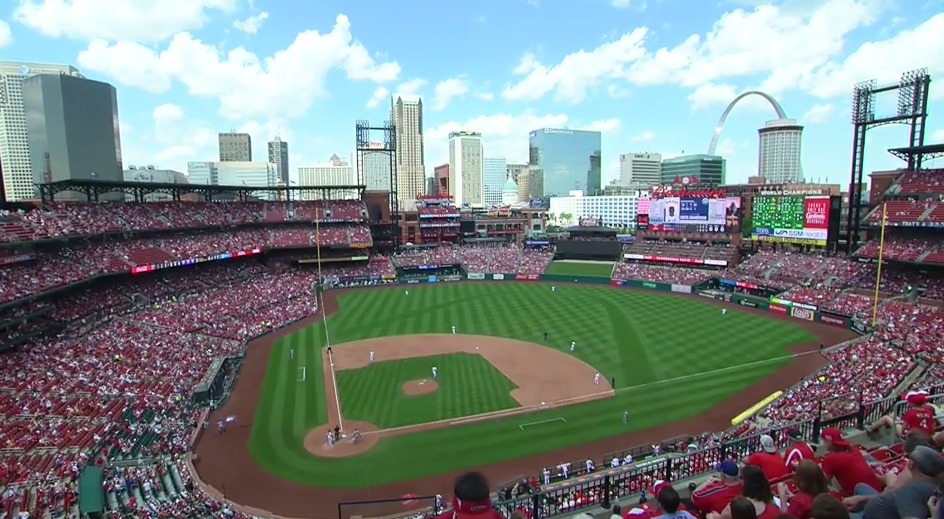 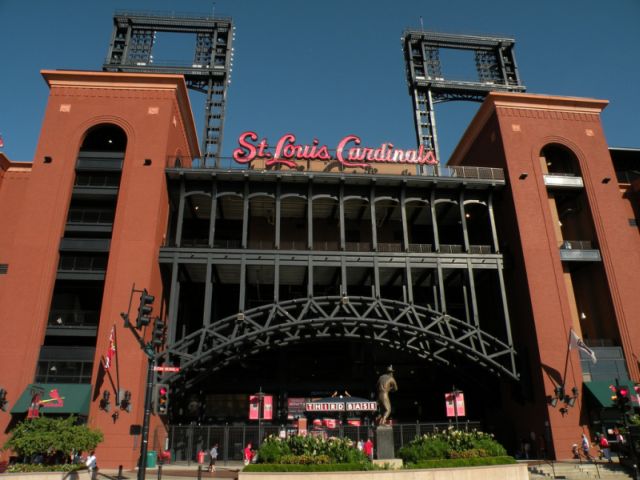 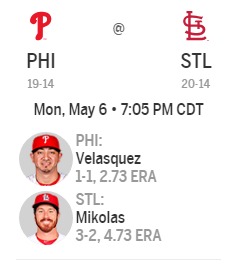 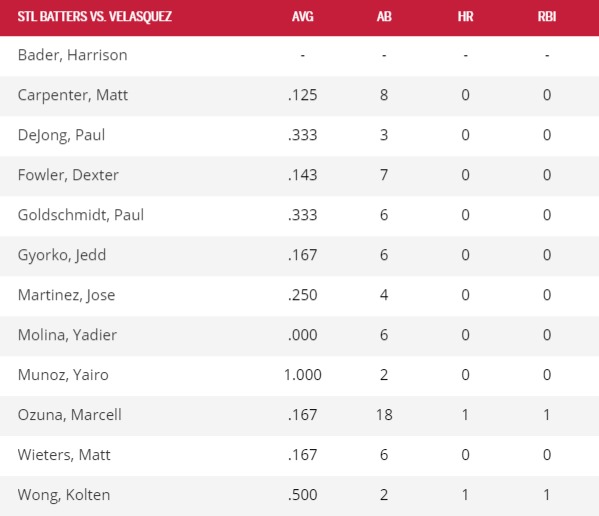 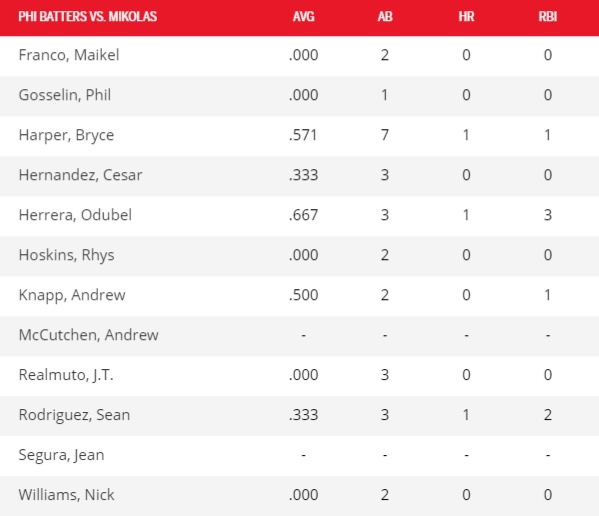 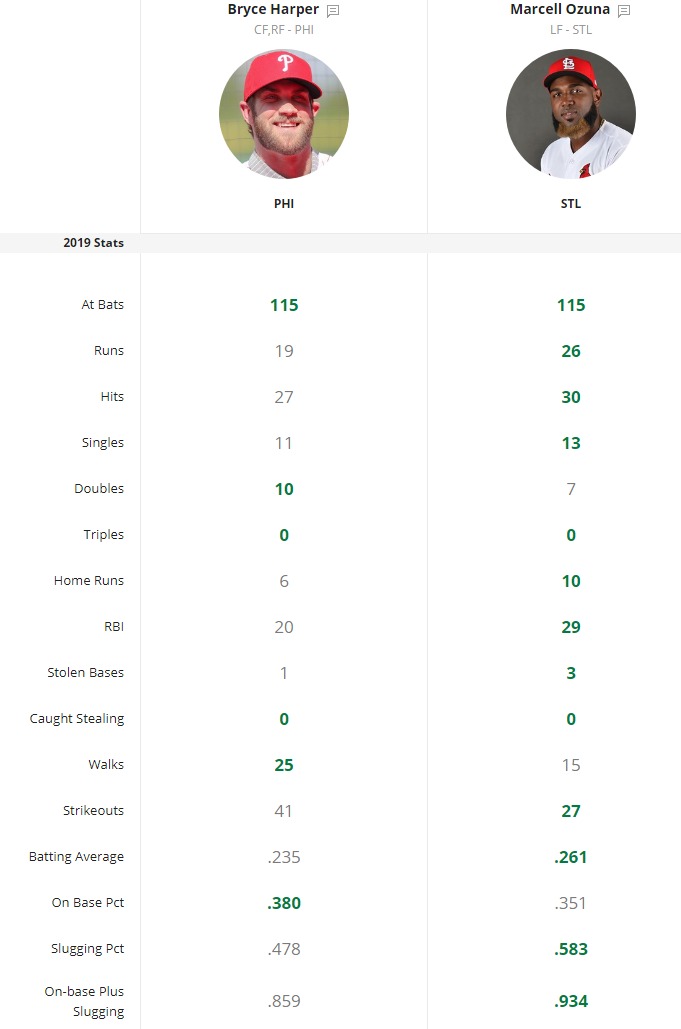 As the Cardinals now return to more friendlier confines to try to snap their longest losing skid of the season, here are some of the questions they take with them:

How do they match up in the Central?

Not as well as they would have liked, at least up to this point. The Cardinals are 10-10 against division opponents and, perhaps more notably, 5-8 against the two clubs (Milwaukee and Chicago) that have finished ahead of them in the division each of the last two seasons. In contrast, the Cardinals are 10-4 against teams outside their division.

The biggest issue has been an inability to contain opposing offenses. Sunday marked the 11th time in 20 division games that the Cardinals have surrendered at least five runs.

“I think everybody before the season knew this was going to be a dogfight in our division between three or four or maybe even five teams,” Wainwright said. “It’s going to come down to the last week like it always does. They swept us this time. When it comes back around, we’re going to try to do the same thing to them.”

Why so many long balls?

The Cardinals’ pitching staff continues to be hammered by the home run. The long ball got the Cubs on the board again on Sunday (Willson Contreras took Wainwright deep in the second), and it was how they scored nine of their first 11 runs in the series. Bryant later punctuated Chicago’s sweep with a grand slam off Dominic Leone in a six-run eighth inning.

That’s now an NL-high 58 homers served up by the Cardinals, who didn’t reach that total last season until June 15. Those home runs have accounted for 82 of the 152 runs (54 percent) the team has given up.

Is the offense cooling off?

Hardly. The quality of the Cardinals’ contact remained strong despite the three losses. In fact, on Sunday, the Cardinals registered the four hardest-hit balls of the night -- each with an exit velocity above 109 mph. That was a theme throughout the weekend. On Friday, the club tallied 10 of the 15 hardest-hit balls. On Saturday, they had seven of the top 14.

“If you look at the overall picture and you look at how the competition looks, we feel good about how we took at-bats,” Shildt said. “You’d like to be able to guide it out there a little bit more, but we hit a lot of balls hard, had a lot of nice approaches.”

The separator was the Cubs’ defense, as well as the timeliness of their hits. Though the Cardinals finished a respectable 5-for-20 with runners in scoring position, Chicago went 10-for-17.

Are there cracks in the bullpen?

This weekend exposed a couple, some deeper than others. John Brebbia served up a game-winning homer in Saturday’s one-run game, and John Gant allowed the bleeding to extend a bit upon relieving Wainwright on Sunday. However, those outings present as hiccups, not trends.

But Leone slipped again, and Luke Gregerson was tagged for two hits and one run in his return from the injured list. How much the Cardinals can lean on either right now is questionable. For Leone, the six runs he allowed in two-thirds of an inning on Sunday escalated the total he’s given in his last 4 2/3 innings to 14.

“It just seems like every ball is just going their way against me right now,” said Leone. “And that’s unfortunate. It really hurts the momentum of the team, and obviously it’s no fun to be standing out there, balls are falling in and rolling down the lines. It’s tough to describe.”
Top

Can these bums just win a damn game please? Is that too much to ask?
Top