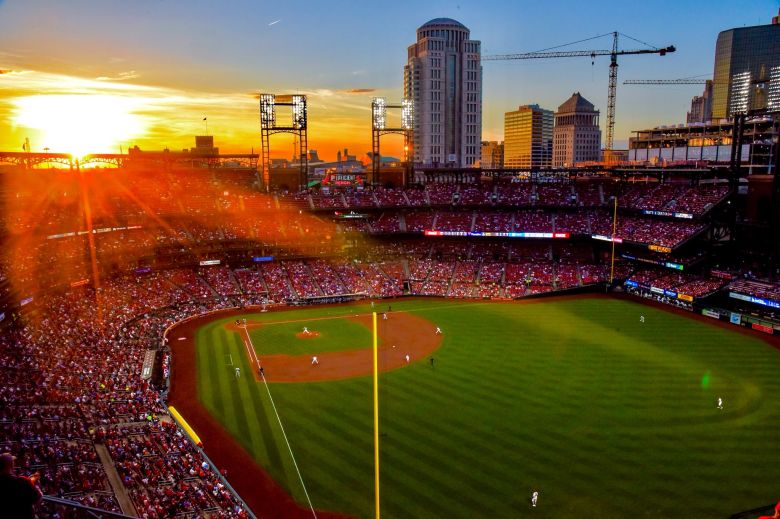 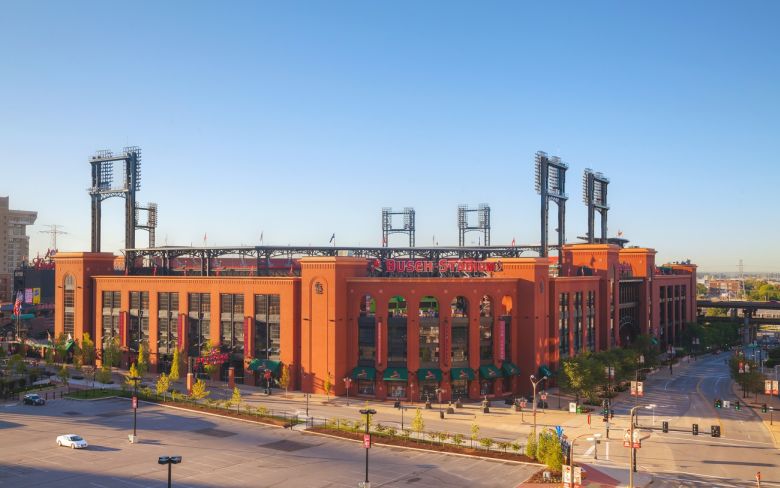 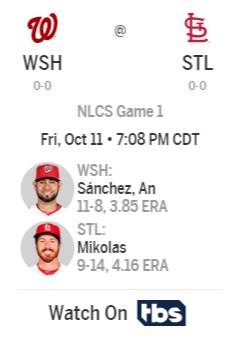 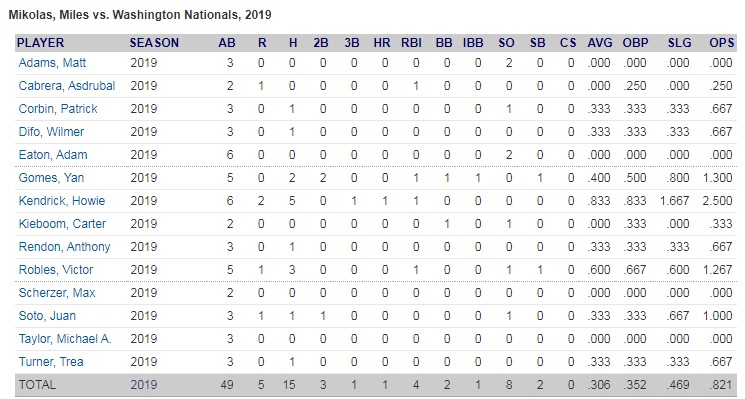 After their runaway National League Division Series Game 5 victory on Wednesday in Atlanta, the Cardinals sit four wins from their 20th NL pennant.

Only the Nationals -- appearing in the NL Championship Series for the first time -- stand in their way.

St. Louis took five of seven during the regular season, but the stakes are a bit higher this time. The Cardinals will win the series if…

They get into the Washington bullpen early

The Nationals' blueprint for covering nine innings really isn't complicated. They have three front-line starters -- Max Scherzer, Stephen Strasburg and Patrick Corbin -- and they ask for a heavy workload from all three. At the back of the bullpen, Washington manager Dave Martinez trusts Daniel Hudson and Sean Doolittle.

If the Cardinals are facing anyone else, they're probably in good shape. The Nationals' bullpen posted a 5.68 ERA during the regular season, the highest mark in the NL, and that’s mostly because of their mediocre middle-relief options.

In that regard, the Cardinals have the schedule working to their advantage. The Nationals were able to stave off the Dodgers in the NLDS by limiting the usage of their middle relievers, but they did so in a five-game series with two off-days.

They'll look to do the same against the Cardinals -- only this time it's a seven-game series with two off-days. That makes it less likely that the Nats use their starters in relief and harder for them to find rest for Doolittle and Hudson. If the Cardinals can chase Washington’s starters early -- no easy task -- they'll set themselves up nicely to feast on some inexperienced bullpen arms.

They find a way to contain Rendon and Soto

In Anthony Rendon and Juan Soto, the Nationals boast one of the best righty/lefty lineup combos in the Majors. Thing is: The Cardinals just faced a similarly potent duo in Ronald Acuña Jr and Freddie Freeman, and St. Louis is still here playing baseball.

The St. Louis pitching staff was particularly effective stifling the lefty Freeman, who went just 4-for-20 and struck out six times. Chances are, they'll approach Soto the same way -- using left-handers Andrew Miller and Tyler Webb to combat him.

But it's not that simple. The Nats' first five hitters alternate between right and left, and it's a tricky lineup to navigate from a platoon perspective. By default, the Nats are going to have a matchup advantage at some point.

"That's a good lineup," Cardinals manager Mike Shildt said. "They're here for a reason. It's a staggered lineup. We have had similar lineups we faced recently. ... It's our job as a staff, and my job to put guys in the best position as possible relative to all the moving parts of the game and what's going to happen as the game moves forward."

When the Cardinals need three outs at the top of the Nationals' order, expect righty Giovanny Gallegos and Webb to see action. Both have posted somewhat even numbers against hitters from both sides. If there's a singular high-leverage at-bat against Soto, it could fall on Miller's shoulders. John Brebbia and Ryan Helsley could be called upon to face righties like Rendon, Ryan Zimmerman and Howie Kendrick.

They make things happen on the bases

The Cardinals ranked last among postseason teams with 210 home runs during the regular season, but they've made up for that lack of power with an ability to wreak havoc on the bases. Their 116 steals were tied with the Nationals for the NL lead, and they've been routinely aggressive on the basepaths.

Chances are, the Cardinals will be able to run on the Nationals’ catchers. Kurt Suzuki, who was hit by a Walker Buehler fastball on Tuesday night, is still questionable for Game 1. If he's healthy, he's a tough out at the plate. But he only threw out five of 50 would-be basestealers during the regular season, and the Dodgers went 5-for-5 against the Nationals in the NLDS.

In a series that seems evenly matched on paper, that aggressiveness might make all the difference. 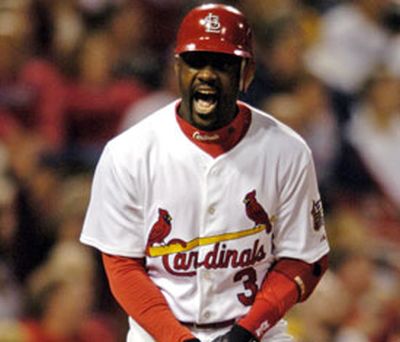 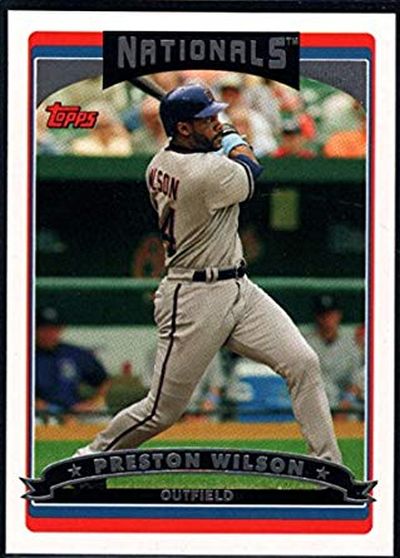 Not a must win!
Top

Let’s do this thang
Top