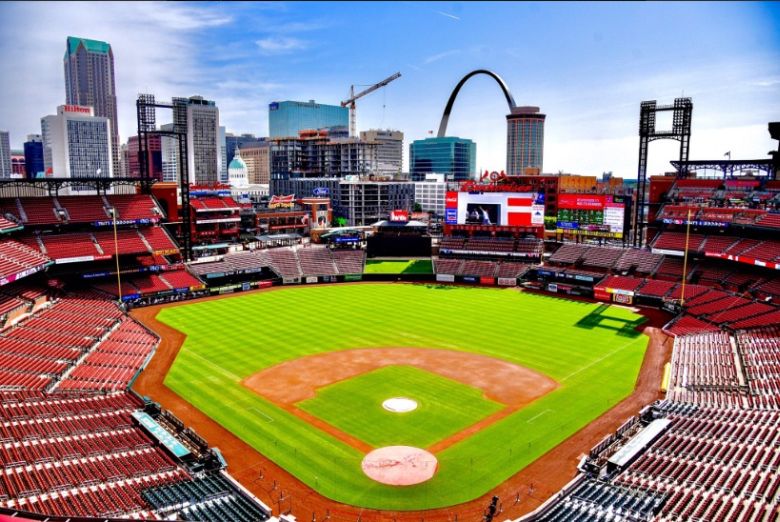 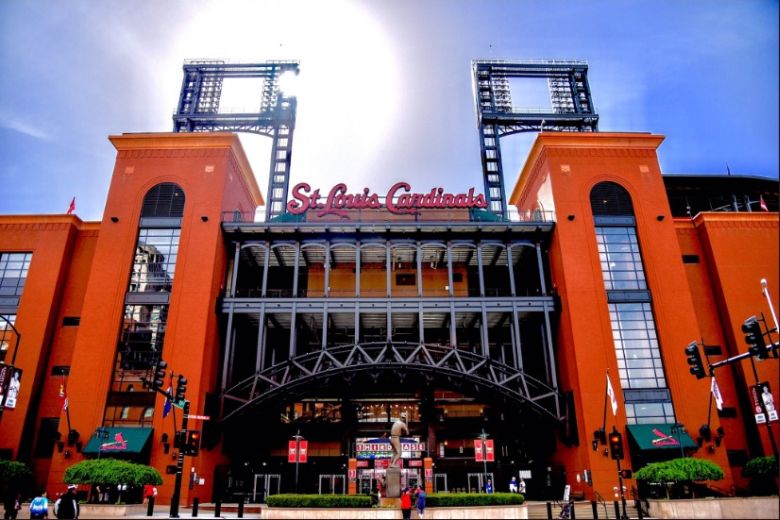 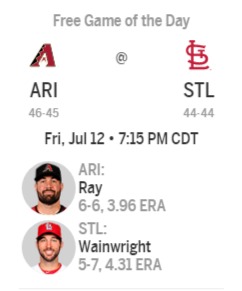 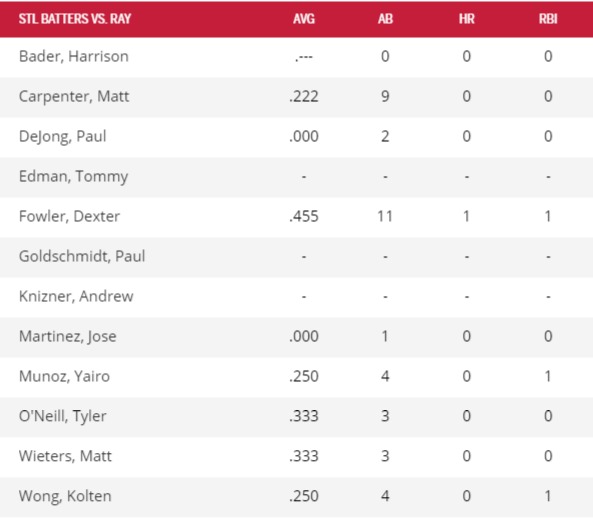 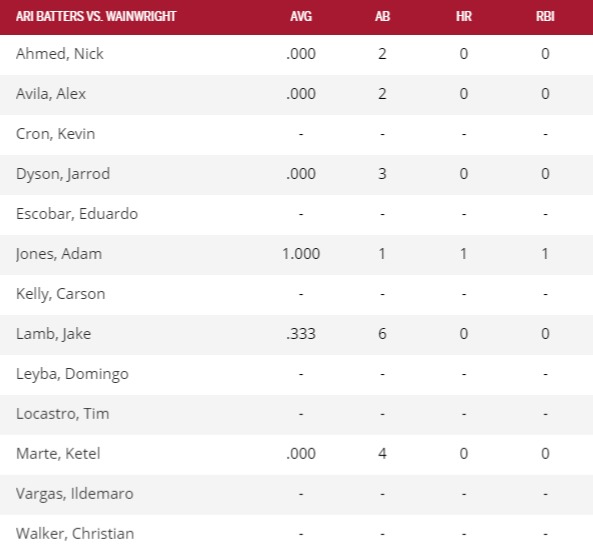 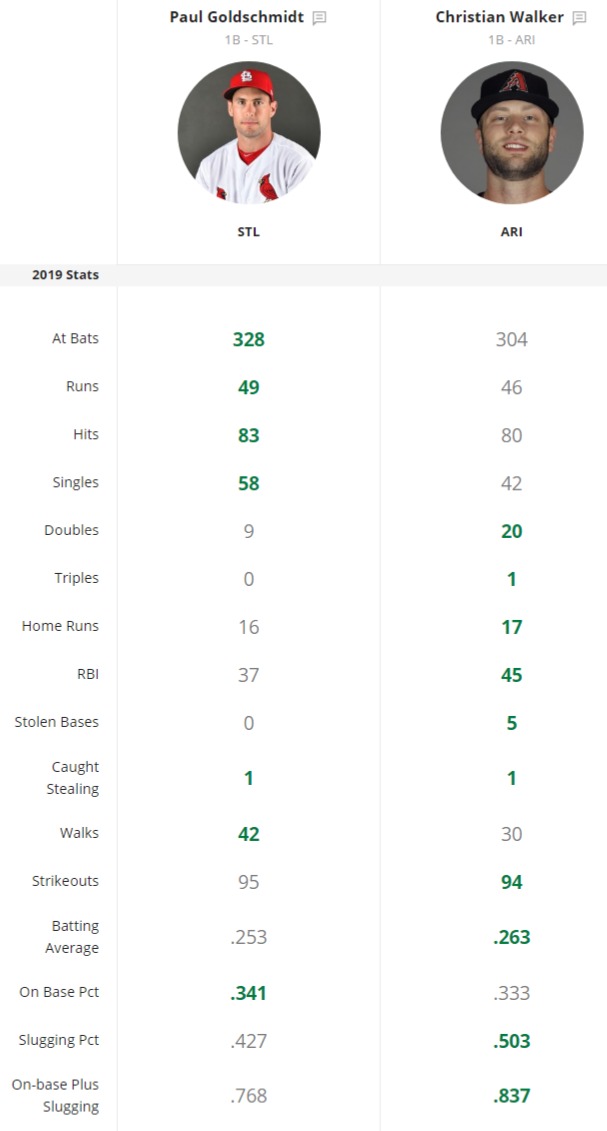 Yadier Molina’s thumb hasn’t healed the way that he or the Cardinals would have liked, so the Cardinals catcher was placed on the 10-day injured list Thursday, retroactive to July 8, with a right thumb tendon strain. It was one of seven roster moves announced by the team on the last day of the All-Star break.

St. Louis activated Matt Carpenter, previously sidelined with a lower back strain, from the 10-day injured list and purchased the contract of pitcher Chasen Shreve from Triple-A Memphis. The Cardinals will recall catcher Andrew Knizner from Memphis before Friday's game against Arizona.

Tyler Webb and Rangel Ravelo were optioned to Triple-A in corresponding moves. Jordan Hicks was transferred to the 60-day injured list to make room on the 40-man roster for Shreve.

This is Molina’s second IL stint this season with the same right thumb tendon strain, having also missed time in late May and early June. Molina appeared as a pinch-hitter on July 6 but has not started a game since July 3.

President of baseball operations John Mozeliak, speaking to the media after an optional team workout at Busch Stadium on Thursday, said Molina was evaluated Monday, and the doctor said it was in Molina’s best interest to take more time to let the thumb fully heal. It will likely be around three weeks until Molina is ready to play, but no surgery is needed.

Matt Wieters will see most of the time at catcher with Knizner as the backup. When Knizner was with the club in early June, he went 0-for-7 at the plate in two games but earned high praise from the coaching staff after he caught Adam Wainwright twice.

Carpenter, who last played on June 28, is hitting .216 this season with a .706 OPS. Both of those would be his worst for any complete season in which he played at least double-digit games.

While Tommy Edman and Yairo Munoz made their mark splitting time at third base while Carpenter was out, Shildt is hoping to get Carpenter back in the lineup and give Edman and Munoz playing time when he sees fit.

The Cardinals are encouraged by Marcell Ozuna’s improvement after fracturing his right middle and ring fingers and hope to have him back by the end of the month. There still is some inflammation in his fingers that needs to clear up, but the left fielder’s strength is improving.

Ozuna was the Cardinals’ most productive hitter before hitting the injured list, batting .259 with 20 home runs and 62 RBIs. He’s in a similar situation to Molina, where swinging a bat is what is causing the most problems, and he's hoping to regain grip strength.

AWvsCBsteeeerike3
"I could totally eat a person if it were a life/death situation"
Posts: 24930
Joined: August 5 08, 11:24 am
Location: Thinking of the Children

OK, lets do this.
Top

it is amazing dewitt-mo didn't realize they could have just traded for walker and payed a fraction of the price for the production.
Top

These stupid idiots have to play again?
Top


As far as specific situations go, the D-Backs love running early in the game. They’ve attempted 10 steals in the first inning this year, and 37 total in innings 1-5, with just 19 more coming in the second half of games and extra innings. At first, that struck me as a bit curious. After all, if a game is close late, advancing one base could be that much more crucial to scoring an important run. But these are the 2019 Arizona Diamondbacks, and it stands to reason that a careful team would consider a baserunner too valuable late in a game to risk losing.

They’re more consistent when it comes to particular counts they run in, attempting 20 steals in even counts, 19 in hitter-friendly counts, and 17 in pitcher-friendly counts. They have yet to be caught when running with the pitcher ahead in the count, probably because that situation yields a higher percentage of non-fastball offerings.