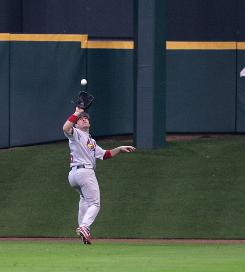 AWvsCBsteeeerike3
"I could totally eat a pig butt, if smoked correctly!"
Posts: 26611
Joined: August 5 08, 11:24 am
Location: Thinking of the Children