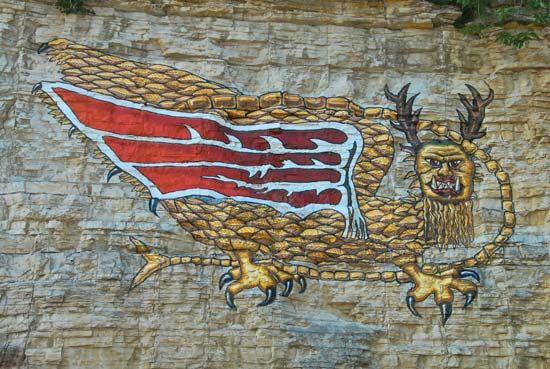 Re: MLS coming to STL?

Radbird wrote: Looks nice. Now all they need is a team name.

St. Louis Arches. Their fans can be called the Arch Supports.


When the Spirits of St Louis of the ABA were thinking of team names the Arches came up but someone in the Post Dispatch commented that they would be called the Fallin' Arches. My thought is to go as far as calling them the Gateway Arches or Archers.

by mikechamp
Update on the stadium & practice field plans:

I like it. This ownership group impresses me more and more every time something else comes out. I hope they can get it done and don't prove my belief in them to be misplaced!

Sure they are now asking for the entire 5% ticket tax to be waived but at the same time, the team will also assume responsibility for all of the upkeep for the stadium while previously some were concerned that the 2.5% of the ticket tax which was still in place wouldn't be enough to handle the upkeep. They don't have to worry about that anymore. I am also impressed that while sure, they are asking to not have to pay property tax for the increased value of the land for a lengthy period of time after the stadium is built but at least they are offering to pay the current property tax on the land they are buying from current businesses at the current value as well as pay property tax based on the rest of the land based on the price it takes them to acquire the land which honestly hasn't generated a penny in tax in decades as it is being highway ramps.

Can an ownership group really be this reasonable? At least it seems to me that they are being very reasonable. Then again the last team that the city tried to work out a deal with was StanK's Rams. I just keep waiting for the other shoe to drop where we find out that the team really is screwing the public somehow. At the moment I just don't see how though.
All times are UTC-06:00
Page 6 of 6