Clear where the Trumpers came from.
Top


Clear where the Trumpers came from.

Not sure this should go here but it is Cub related so it seems to fit.


Here is the Chicago Sun Times article on it.

Also note in the Sun Times article they take a swipe at St. Louis toward the end of the piece.


Perhaps it’s no coincidence that the Rams foisted the most boring Super Bowl performance of all time upon the masses. It seems you can take a football team out of St. Louis, but you can’t take the St. Louis out of a football team.

Perhaps it’s no coincidence that the Rams foisted the most boring Super Bowl performance of all time upon the masses. It seems you can take a football team out of St. Louis, but you can’t take the St. Louis out of a football team.

That's an especially lame cheap shot considering the two times the Rams were in the Super Bowl while being in St. Louis the games were pretty darn great and both came down to the final play of the game with one being saved by a tackle at the one yard line and the other a game winning FG.

Question, did the NFL change the rules on game time running off with respect to FGs after that? Doesn't a FG run something like four seconds off of the clock these days? Brady spiked the ball with 7 seconds left in that Super Bowl so with the way the rules are now and the game were played again, would they have at least the chance to return the kickoff and pull of a miracle with three seconds on the clock after the FG was made to break the tie?
Top

this is creepy. serial killer draws his victims from memory and FBI asks for help identifying them 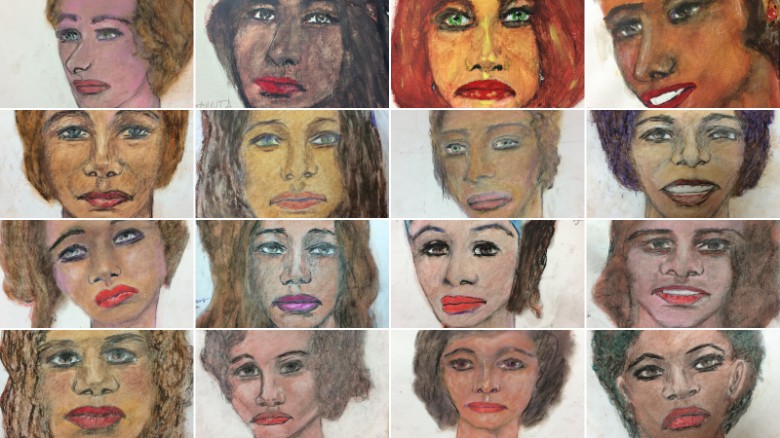 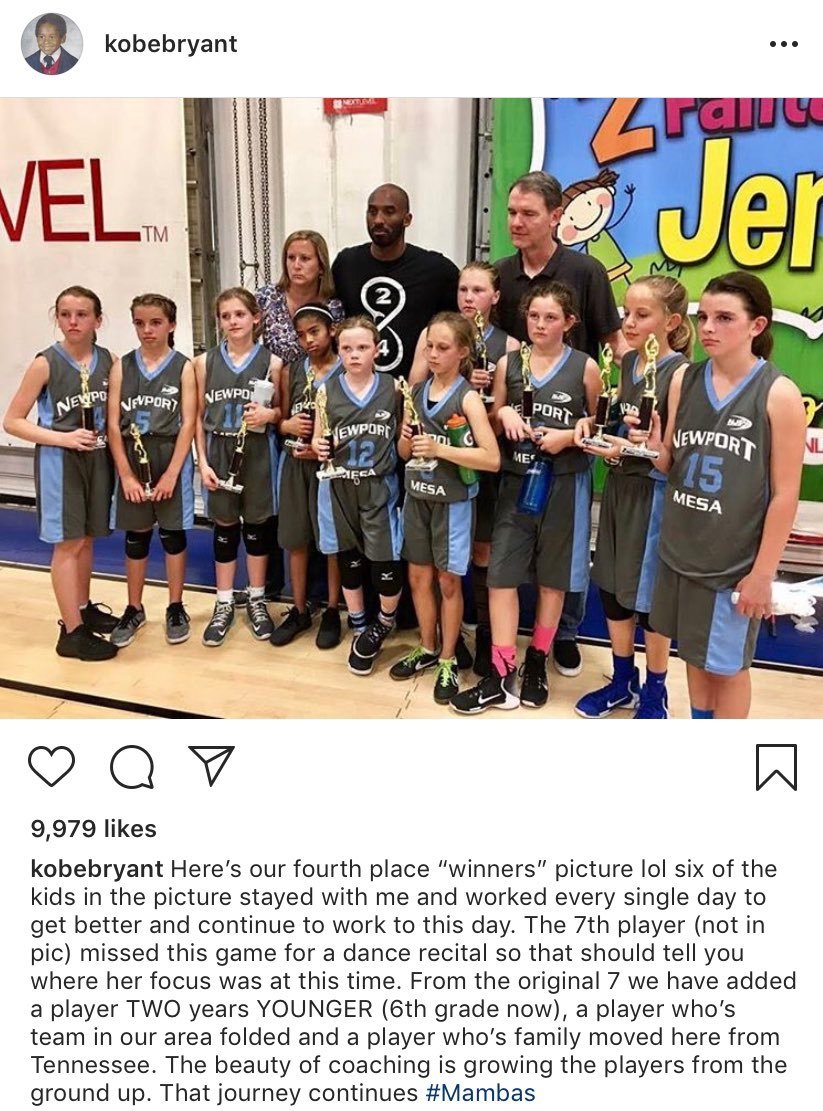 They look so happy
Top

I think I was an Asshat on Tuesday night and I don't regret it one bit!!!

I was at a bar watching the Blues game when a couple came in and sat near me with one empty seat between him and myself and then the girl on the other side of him. I definitely noticed her right away but I minded my own business for awhile until I noticed that her gloves were the T-Mobile Tuesday giveaway from that day and I had just happened to have gotten a pair myself that I had on me so I pulled out my gloves and said something to her about them. The three of us chatted for about ten minutes and then she moved over into the chair next to me with him on the other side. After a bit I realized that her and I had been talking almost the entire time since she moved over and she was ignoring him. I was being an Asshat and stealing his date so I felt bad and went outside to have a cigarette.

When I came back in, I sat next to a couple of other people that I knew because I felt bad about it. After a bit I went back outside to have another smoke and she came out too. I apologized for interrupting their date and she said that they had just met earlier and wasn't even sure if she'd call it a date but she was glad that I did. At that point I decided that I didn't care anymore so when we went back in, I sat right back where I was before and talked to her until he eventually left. I tried to include him into the conversation but he never really seemed to have anything to say so it was just her and I talking the entire time.

Oh well. We exchanged information and I ended up taking her out last night.

Ironically a somewhat similar situation happened last night during our date. I picked her up and took her to the Garden Glow, dinner at Guido's and then we decided to head back to the bar where I met her the night before. There was a guy there that would just not leave her alone for about an hour and a half. We just looked at each other and laughed from time to time and I said nothing. He would give her a hug and a kiss on the cheek every twenty minutes or so. I just let it happen.

I wasn't actually worried about him stealing my date though. We're both friends with him and he had no idea that I'd ever met her before, much less that we were on a date. And he was hammered. He did not leave her alone for a good hour. At least at one point he was telling her that my car is really nice and she should get me to take her for a ride some time and that I showed him the listing before I even looked at it and he told me right away that I should buy that car. I had to turn away and laugh because she just played right along with him and acted like she had no idea that I even had a car. Oh, and I also got the hug and kiss on the cheek treatment a few times too, LOL. He's generally one of the nicest people you can ever meet and when he gets drunk he's every bit as nice but also gets so excited about things (like my car) that you can't even really be annoyed.

Later after I got home she said it was the perfect evening other than that guy so I told her that if it was anybody but him, I wouldn't have let it go on. Thankfully she said that was the correct response. I figured that she's known him a lot longer and better than I have (a couple of years versus two months) so I just followed her lead and as long as she was laughing when she looked at me, it was OK. And we still hung around for another two hours after he left and were left alone.
Top

I was at Guido's last night too, for my daughter's 14th birthday!