Just the picture of that video makes me not want to watch it.
Top

yeah, that's YT algorithm stuff, kinda required for them. it's also an hour and 20 mins long. i am not watching picard so i don't know how accurate it is or not.
he's done other picard stuff. he's a fan of star trek (3 person panel, 2 are fans, 1 has no real context)

I think you have had the same reaction as a lot of fans of the TNG series. This series is different; and not necessarily geared just toward the audience (of which I am a part) remembers and loved TNG. This is a more human series; with a lot of faults and not as idealistic as the Trek we grew up on. That being said; I still really enjoyed the series. While they took a couple of zigs were I would have preferred zags; I respect the choices they made in telling the story.

I liked pretty much all of the cast but the hardest one to like is Jurati; she looks half demented at times; but maybe that was the point. Space Legolas though amirite?

Have you watched Discovery? There seems to be a significant tie in to this season of Picard and the last season of Discovery; and perhaps the upcoming season. If you have not; I would suggest giving it a shot while you have the free month still going.

The episodic nature of tv series has started to die off with the advent of streaming services where people like to binge. Essentially you make a 10 part movie split into episodes instead of a 24 episode season.

I think what I really want it another DS9, but on a TNG type of ship. DS9 was grittier and had the best character development, but TNG was more pure sci-fi. DS9 was episodic, but also included some great story arcs. Picard's main story wasn't particularly interesting or original once you got past the fan service. Maybe if they improved the story I wouldn't be so critical of the serialized aspect to it.

Also, I agree episodic nature is very much the style now, but I'm kinda getting exhausted by it. The Mandalorian was by no means a great show, but I found the self contained story telling (w a larger narrative) to be refreshing.

I'm considering Discovery, but if the first few episodes are bad I might not make it out of the first season. Thanks for the suggestion.
Top

FWIW, I think Discovery season 2 is better than 1. Mostly because Anson Mount is great. But Jason Isaacs plays an excellent character that carries a lot of season 1.
Top

The Star Trek universe is adding another new series to its ranks!

CBS All Access has ordered a full series of Star Trek: Strange New Worlds, based on the years where Captain Christopher Pike (Anson Mount) helms the U.S.S. Enterprise.

The series will follow the trio in the decade before Captain Kirk boarded the U.S.S. Enterprise, as they explore new worlds around the galaxy. 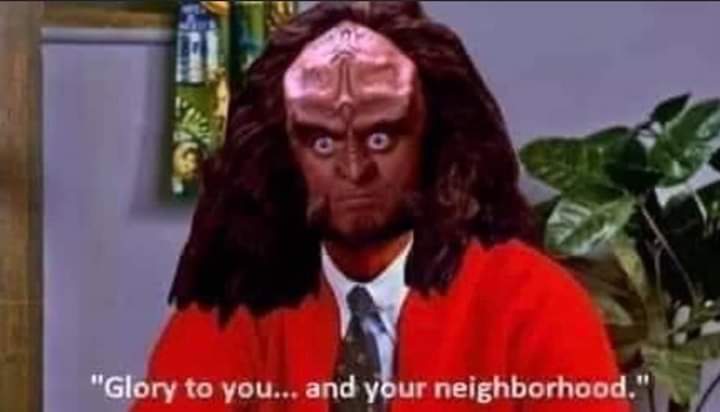 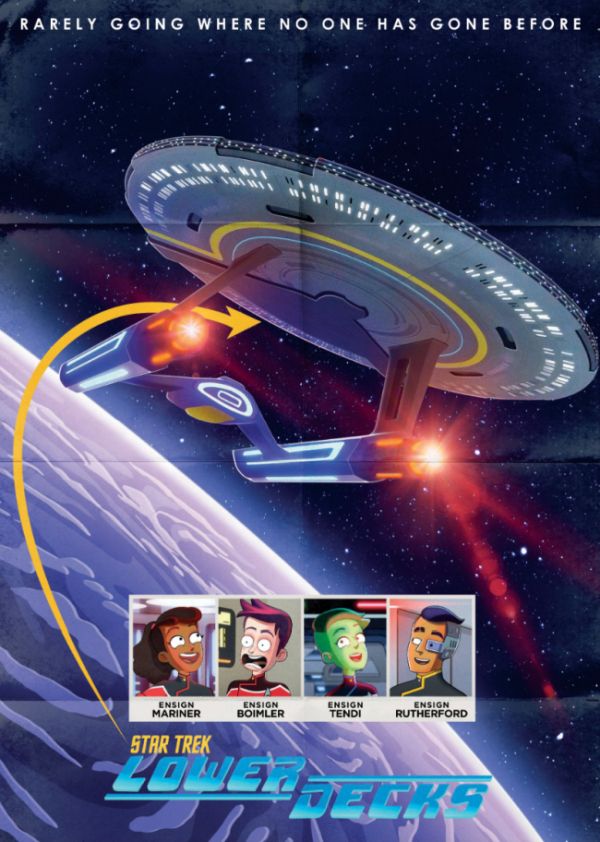 Developed by Emmy Award winner Mike McMahan (Rick and Morty, Solar Opposites), Star Trek: Lower Decks focuses on the support crew serving on one of Starfleet’s least important ships, the U.S.S. Cerritos, in 2380. Ensigns Mariner, Boimler, Rutherford and Tendi have to keep up with their duties and their social lives, often while the ship is being rocked by a multitude of sci-fi anomalies. The Starfleet crew residing in the “lower decks” of the U.S.S. Cerritos, includes Ensign Beckett Mariner, voiced by Tawny Newsome, Ensign Brad Boimler, voiced by Jack Quaid, Ensign Tendi, voiced by Noël Wells and Ensign Rutherford, voiced by Eugene Cordero. The Starfleet characters that comprise the ship’s bridge crew include Captain Carol Freeman, voiced by Dawnn Lewis, Commander Jack Ransom, voiced by Jerry O’Connell, Lieutenant Shaxs, voiced by Fred Tatasciore and Doctor T’Ana, voiced by Gillian Vigman.

Discovery and Picard are both very good.

I love Star Trek but don't take it overly seriously. If you take it too seriously, your mileage will vary.
Top

I love Star Trek but don't take it overly seriously. If you take it too seriously, your mileage will vary.

True about many things.
Top