Already dropped in IN, hits IL next week.
Top 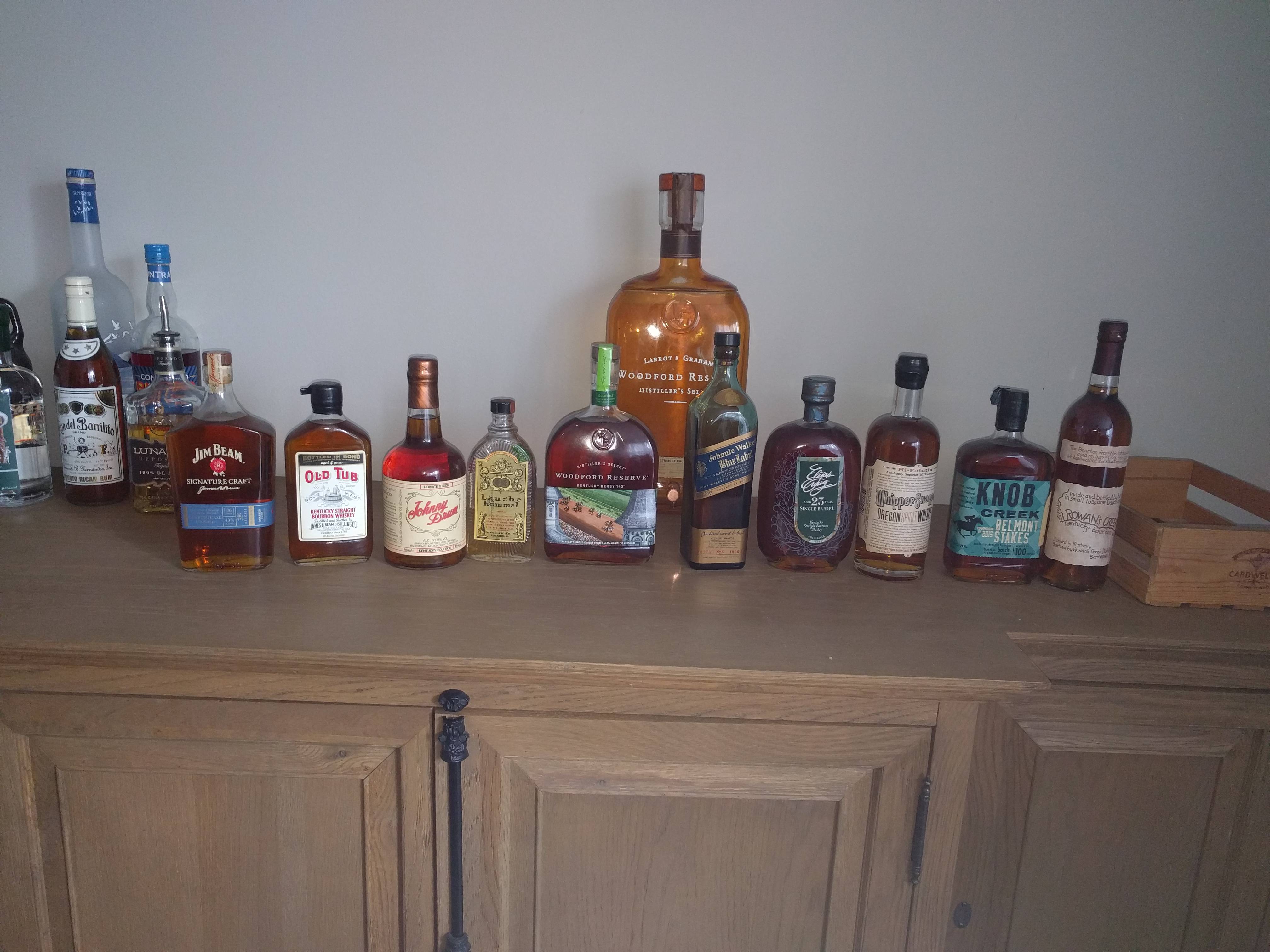 I don’t drink much bourbon, mostly scotch. In reality I shouldn’t drink much anymore, period. But a few months ago I received a bottle of Bulleit Bourbon, frontier whisky. It was good! A lot better than other bourbons that I have tasted, then again, not a big fan of bourbons.
Top

If you like Bulleit give Four Roses a go.

Kentucky bourbon towns are ready to become the Napa of American whiskey.

Part of me hopes it does become Napa South. I have a strong desire to retire there. My wife and I looked at a 6BR/7BA in Bardstown when we were down there in early November, and thought strongly about buying it and sliding into semi-retirement as the owner/operators of a Bardstown Bed and Breakfast. I look every couple weeks and it's still listed, and then I start daydreaming about it again.
Top

Interesting article, thanks for sharing stlouie_lipp. It's about time Kentucky figures out how to capitalize on one of its finest assets in a bigger way. Work on those laws, build up the lodging inventory, and provide better access to the distilleries and beautiful landscape and I don't doubt central Kentucky will be a hot destination.

Last time I was in Louisville I stayed at a downtown hotel. Someone got murdered outside my window overnight and homicide detectives were knocking on my door at about 4 AM asking if I had seen anything. Unfortunately all I heard were the gunshots so I didn't make for a helpful witness. Next month I'm headed that way to pick up a couple used barrels for a new work project. We usually extend our trip for a day to enjoy some of the local fare, but this time an Airbnb in Bardstown is on the itinerary. I hear enough gunshots at night at my home in St. Louis, I don't need to go to Louisville for that!
Top

stlouie_lipp wrote:Kentucky bourbon towns are ready to become the Napa of American whiskey.

I was talking to a distiller from KY yesterday and he was saying that if this happens it's going to be quite bad for Bardstown because they are a very small town and there are already not enough people to fill all the jobs at the distilleries, hotels, etc. Booming local economy with a labor shortage. The Stoli Group bought the Kentucky Owl brand and is building for that label a $150 million Disneyland of Bourbon down there, which he said is going to make it even worse.
Top

I've been seeing these online ads for specialized whiskey/bourbon glasses. Is there anything to them, or is any rocks glass just fine?
Top
Post Reply
804 posts