The forum to discuss our national pastime
Post Reply
158 posts 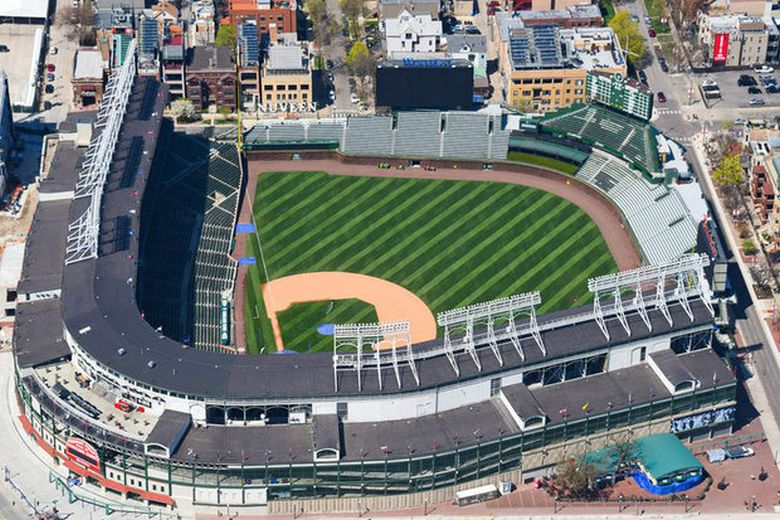 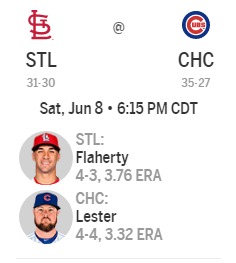 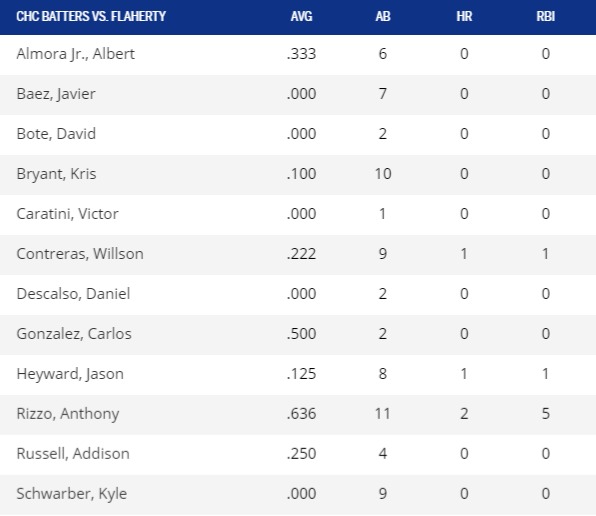 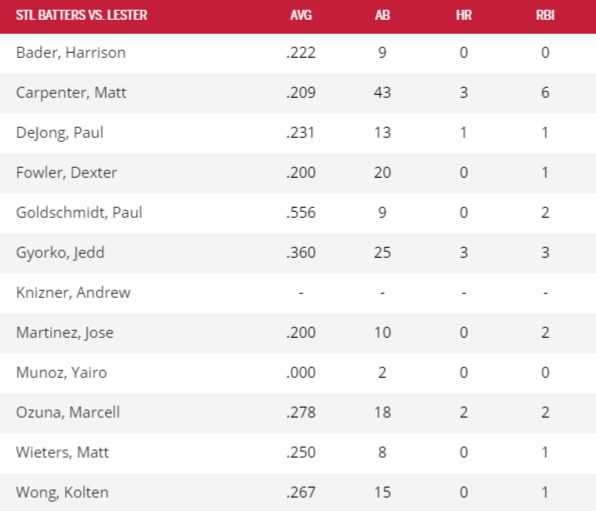 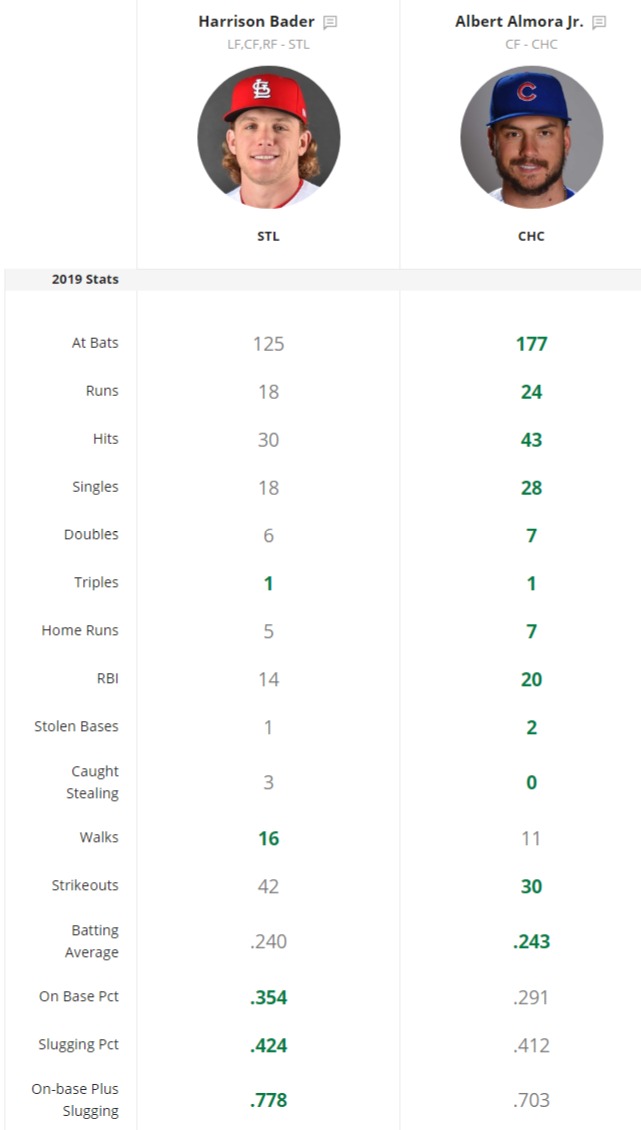 Miles Mikolas was lifted after pitching four innings in Friday's 3-1 loss to the Cubs due to a right forearm contusion, but the Cardinals right-hander isn’t worried about missing any games moving forward.

Mikolas took a hard liner from David Bote on his right elbow in the bottom of the fourth inning. He recovered, found the ball and recorded the out at first.

Mikolas' forearm swelled and bruised enough that manager Mike Shildt decided to double-switch Yairo Muñoz for Jedd Gyorko at third base in the bottom of the fifth inning. Munoz batted ninth, in Mikolas’ spot, as Giovanny Gallegos came in to pitch. It bought five spots in the lineup.

“[It was on] the good, meaty part of my bone,” Mikolas said. “No breaks, no chips, no cracks, just a good swelling.”

“We just have to figure out a way to do a little more damage when we get the opportunity,” Shildt said. “We’re starting to expand a bit. Probably getting a little impatient, little frustrated. We have to relax maybe a little more and just bear down and put a swing on the ball. That’s all we can do. We’ve got talented guys.”

Regardless of Friday’s result and the offensive trend, Shildt believes his team will come through as it has before. He sees the evidence in the seven- and eight-pitch at-bats the Cardinals are taking. They’re continuing to work the pitcher as the innings wear on.

“The quality of at-bats, as far as being able to take a tough at-bat, has been consistent throughout the lineup,” Shildt said. “It’s the finishing off the at-bat and being able to do damage. Keep fighting to get that pitch you can hit. Today, Hamels just wasn’t giving in.”

Sure would be dumb to give back last weekend’s sweep.
Top

lukethedrifter wrote:Sure would be dumb to give back last weekend’s sweep.

Lester is one of those pitchers that always seems to have a lot of traffic early; get out of it and then settle down. They need to have a fast start and put runs up early. We'll see...but I am cautiously optimistic about tonight. Or foolishly optimistic. One of those two.
Top

AWvsCBsteeeerike3
"I could totally eat a person if it were a life/death situation"
Posts: 24519
Joined: August 5 08, 11:24 am
Location: Thinking of the Children

Carlos hasn’t pitched in a week....why?

I do not understand their handling of him at all.
Top
Post Reply
158 posts